COVID and Its Potential Treatments 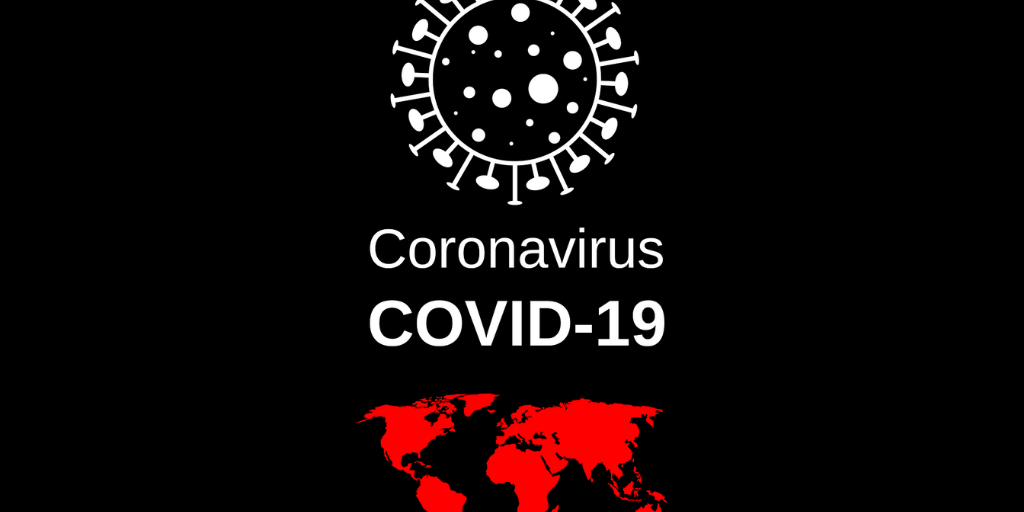 As of April 6, 2020, the number of COVID-19 cases is 1.2 million worldwide. In the United States, the number of cases has reached 336,000. The death toll worldwide is 70,000, and the death toll within the United States is 9,600 (according to a New York Times database). It is evident that fear is a common thread throughout humanity at this time. Uncertainty and heartache have been common ties. The important question is: Can we be hopeful? Is there a light at the end of the tunnel? Here are some drugs that are currently being considered as a COVID cure that may/may not be helpful.

The best hope to combat COVID-19 is a vaccine, though developing an efficient vaccine takes time. The vaccine would not be of benefit to anyone currently infected, however. Numerous companies are working on different forms of vaccines including protein, linear DNA, mRNA, and nanoparticle vaccines. These vaccines may come in different forms of delivery including intranasal (through the nose), oral, patches, and intramuscular administration (an injection through muscle).

Image by Gerd Altmann from Pixabay

The most known drugs to help currently are hydroxychloroquine (or chloroquine), an immunosuppressive drug and anti-parasite. In addition, azithromycin, an antibiotic commonly used to treat infections, is known to be currently beneficial.

Hydroxychloroquine has limited data from China and Europe in helping during mild infections by COVID-19, however, these trials were not randomized, controlled studies. Therefore, the strength of evidence to use this therapy is weak. Hydroxychloroquine has anti-inflammatory properties and decreases the viruses’ ability to reproduce and enter cells. One way this is done is by making the endosomes and lysosomes less acidic preventing membrane fusion.

Azithromycin is an antibiotic that is used for walking pneumonia. It likely works by having significant anti-inflammatory effects in the lungs. Both drugs are relatively safe but have a side effect of QTc prolongation which may lead to cardiac arrhythmias. Hydroxychloroquine may also lead to blindness.

Once a patient recovers from an infection, that person carries protective antibodies called IgG which are found in the person’s plasma (the liquid portion of the blood which does not include the red blood cells). A collection of immunoglobulins, called either IVIG (intravenous immunoglobulins) or SCIG (subcutaneous immunoglobulins) is currently in medical use to treat either people without an adequate immune system (among other uses). This line of thinking raised the issue of using convalescent plasma from patients who have recovered from COVID. This would allow the transfer of protective antibodies from a recovered patient to a currently sick patient.

One study showed 5 patients with confirmed COVID-19 and ARDS on mechanical ventilators were treated 10-22 days after initial admission in China. All patients were also treated with steroids and antivirals (mostly lopinavir/ritonavir and interferon). All 5 patients survived and 3 were discharged within 2 weeks. The other 2 stabilized. Within 3 days, fevers resolved and oxygen levels improved significantly in 4 of the 5 patients. ARDS resolved after 12 days in 4 patients and 3 came off the ventilators within 2 weeks. Viral loads significantly decreased as well. This shows promise, especially compared to a current rate of as high as 45% of patients passing away once on ventilators.

The next set of drugs are direct antiviral drugs. These include Kaletra (Lopinavir-Ritonavir) and other HIV antiviral drugs. They worked in the SARS 2003 outbreak. Initial evidence was weak in China but more trials are being performed, particularly with the combination of dexamethasone (a systemic steroid). Next is Favilavir, an anti-viral drug approved in China which showed effectiveness in a group of 70 patients. Galidesivir, another anti-viral initially used for Hepatitis C and other viral infections, may show promise in COVID. Remdesivir has been successful in treating a patient in the U.S. who came from the infected cruise ship. A trial is ongoing to prove its effectiveness. Xofluza is a new drug used to treat influenza, and it too may be of some benefit.

Leronlimab, a monoclonal antibody, which antagonizes the CCR5 receptor, is a drug used in the treatment of HIV. It has shown promise in the first handful of patients and a trial is currently ongoing.

The next set of medications affect the inflammatory cascade, diminishing the cytokine storm. Actemra, tocilizumab, is an anti-IL-6 drug that may help in moderate to severe cases and trials are ongoing now. Another drug that blocks the IL-6 receptor, Sarilumab, is being studied as well.  Anakinra, Ilaris, and Arcalyst are three distinct drugs that block interleukin-1 or its receptor. They, too, may mitigate the cytokine storm. Colchicine, a medication used for pericarditis and gout, is being studied as another anti-inflammatory treatment in COVID.

Other interesting treatments include Cerocal (ifenprodil / NP-120), an NMDA receptor antagonist, that was helpful with H5N1 flu in mice. Brilacidin, a defensin mimetic drug, might assist the innate immune system in fighting the virus. BXT-25, a very “futuristic” drug, which would allow transport of oxygen to organs while the lungs are filled with fluid and are recovering from ARDS. Although unlikely to be helpful, ivermectin, an anti-parasitic, may be helpful, though the mechanism is unclear.

Finally, direct antibodies that bind the virus are being developed, which would block its ability to bind to ACE2, the human receptor the virus needs to enter human cells. In other words, the virus would be bound to the drug/antibody delivered and be unable to find its target in the body and thus unable to cause any hardship, while giving our own immune system time to fight the virus. These are being developed by two pharmaceutical companies.

Other treatments that are anecdotal, but safe, include vitamin supplementation with vitamin C, Zinc, and Vitamin D.

Though not a drug, recent approval of serological tests may be a game-changer as well. Serology tests check for current or past infections. If someone is currently infected, they would have high levels of IgM, while those who have recovered would have high levels of COVID-19 IgG. This testing would give us a sense of who has already had the infection and most likely, would mean that person is unlikely to have the infection again.

This is by no means a comprehensive list of the therapies being developed.

Disclaimer: This is an opinion piece and is by no means associated or endorsed by any company, facility, society, or medical system with which I am directly or indirectly associated with.

Dr. Robert Tamayev is a physician specializing in both Pediatric and Adult Allergy & Immunology. He manages a wide spectrum of allergic diseases, including perennial and seasonal allergies, asthma, food allergies, eczema, hives (urticaria), and contact dermatitis. He is Board Certified by the American Board of Internal Medicine and the American Board of Allergy and Immunology. You can schedule an appointment with Dr. Tamayev by calling (718) 416-0207 or booking an appointment online for our allergy center in Queens.