Is Pollen Season Getting Longer? 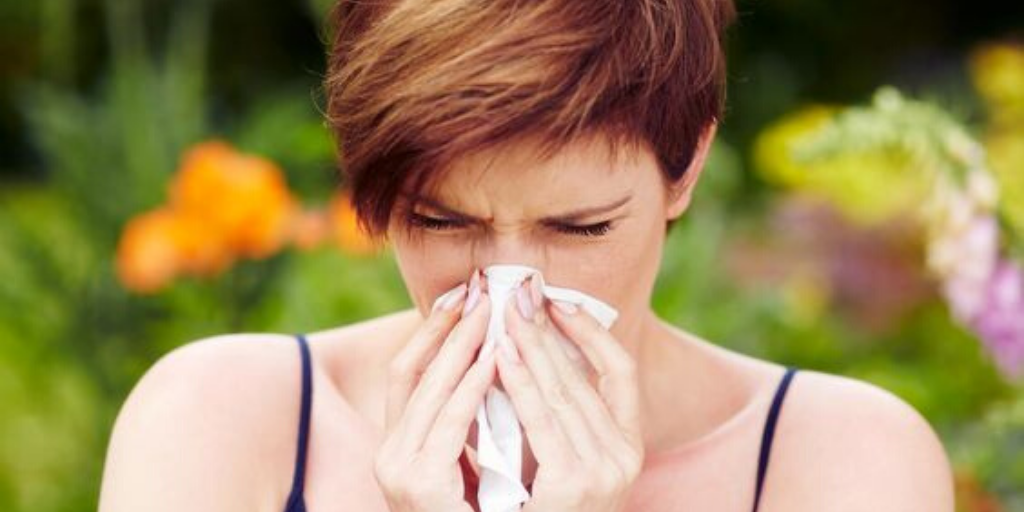 If you’re like most allergy sufferers, you’ve likely experienced pollen allergy symptoms early this year. It seems as if pollen season gets worse each year, and there’s a reason for this. An increase in warmer temperatures brings about higher levels of pollen. This means that pollen seasons will continue to get longer and more intense as temperatures rise. Because we didn’t experience a long freezing winter this year, allergy season began early March.

While some cities, such as Richmond and San Antonio, received the worst of pollen season, pollen counts have been increasing all over the country. In fact, according to the Asthma and Allergy Foundation of America (AAFA) 2020 Allergy Capitals™ report, New York City ranks in the top 50 of the most challenging places to live with spring allergies. That’s why our NYC allergists strive to provide unmatched allergy and immunology care in our six allergy centers throughout Manhattan and Queens.

Why Do Warmer Temperatures Cause Longer Pollen Seasons?

High levels of carbon dioxide have a greenhouse effect, increasing the growth rate of many plants which leads to more pollen. As a result, pollen season in the U.S. has been extended by up to 27 days. So not only is pollen season ending later, but it is also beginning earlier. That’s why we suggest seeking allergy treatment before peak pollen season.

When will Pollen Season End?

This year, pollen allergy sufferers may experience symptoms until mid-November. Tree pollen season is at its peak now but will fade by the end of June. While this may seem like good news, grass pollen takes over by this time and lasts until the end of September. If you’re allergic to tree pollen, there is a high possibility that you will experience symptoms when exposed to grass pollen as well.

If this isn’t bad enough, weed pollen peaks in July and August and usually doesn’t fade until November. Ragweed is the main culprit of allergy symptoms during this period. We recommend getting allergy tested at NY Allergy & Sinus Centers to determine which types of pollen you’re allergic to.

When You Should Seek Treatment for Pollen Allergies

Dr. Morris Nejat is a Board Certified allergist and immunologist that specializes in hay fever, asthma, sinusitis, and food allergies. You can schedule an appointment with Dr. Nejat or one of our other allergists by calling 212-686-6321 or book an appointment online through our website.