Sesame Allergies Are On The Rise! 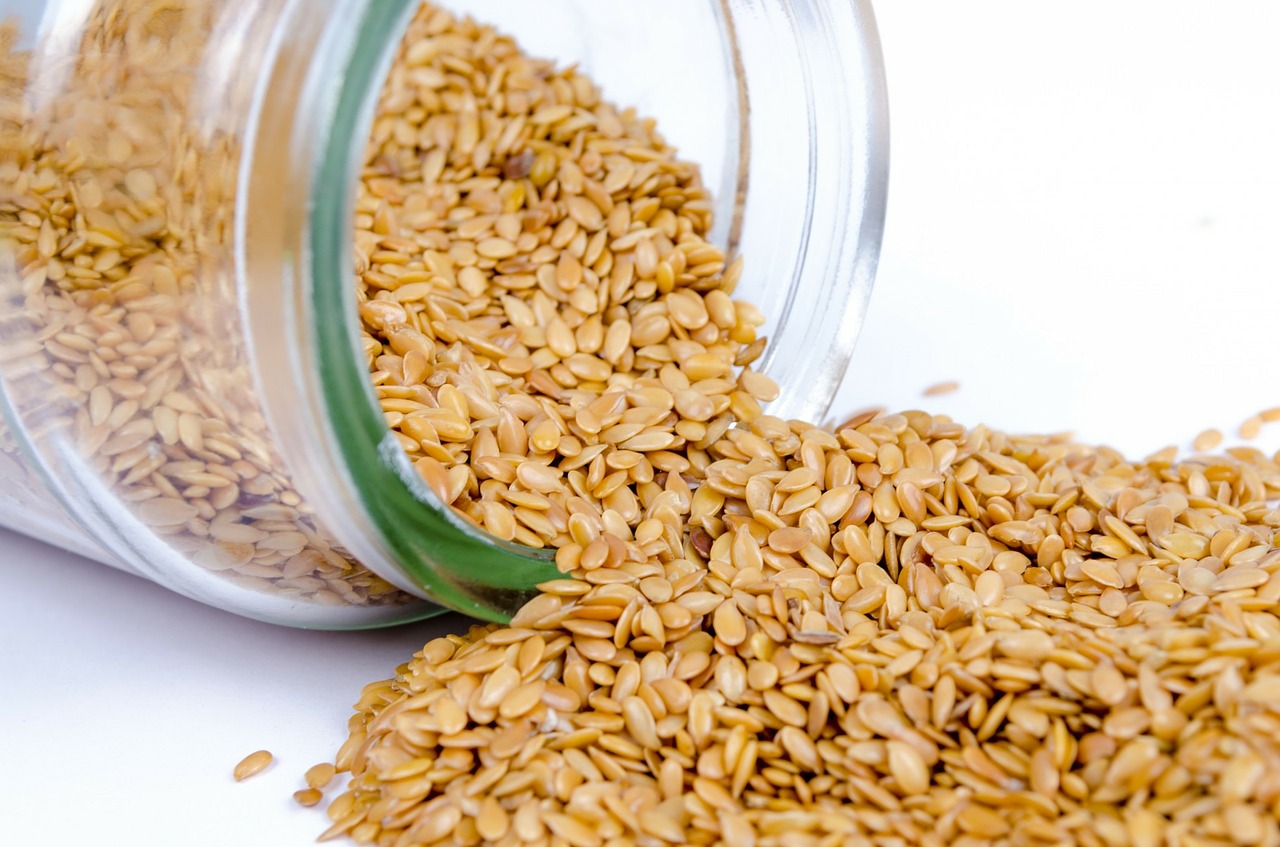 A sesame allergy affects an estimated 1.5 million children and adults. This number is more than what researchers previously thought, which means new cases of allergic reactions to sesame are being reported. Sesame allergy symptoms include:

Sesame is now the 9th most common food allergy in the U.S. Allergic reactions to sesame are usually severe. They are comparable to peanut allergy symptoms. So if you suffer from a sesame allergy, it’s important to avoid the food and have an allergy action plan. At NY Allergy & Sinus Centers, our physicians create individualized treatment plans for each patient based on clinical history and allergy symptoms.

There have been multiple severe cases of sesame allergy in the media, one being fatal. A 15-year-old girl, Natasha Ednan-Laperous, died of an allergic reaction to sesame after eating a sandwich containing the ingredient at a U.K. Pret A Manger. In this case, the ingredient list was not listed on Pret’s freshly-made sandwiches so Natasha was unaware of the sesame.

David Matt also had an allergic reaction to sesame in a product from Pret A Manger in New York. After just three bites of his flatbread sandwich, David broke out in hives and his eyes began to swell. He was rushed to the hospital after experiencing difficulty breathing where he recovered. Matt filed a lawsuit against the restaurant, but his case was dismissed.

Another severe case of sesame allergy involved an 18-month-old, Oliver, who was rushed to the ER in Virginia after a severe allergic reaction to sesame in hummus. Within 10 minutes, the child experienced allergy symptoms. Thankfully, epinephrine treated the reaction in time. Administering epinephrine as soon as possible is the key to surviving a severe allergic reaction. An allergist at NY Allergy & Sinus Centers can provide training on how to administer epinephrine in emergency situations.

Increase of Sesame in Foods and Products

Many foods include sesame, such as bread and hummus. Some moisturizing creams and lipstick also contain the ingredient. These products can trigger an allergic reaction to sesame even if they are not consumed.

There is also a possibility of cross-contamination in restaurants. Since sesame is not listed as a top allergen, many restaurant employees do not recognize the danger of sesame in food. When dining out, allergy sufferers must be very specific when requesting allergy information and the risk of contamination.

Canada, Australia, New Zealand, and several European nations are all required to list sesame on their food labels. Yet, the Food and Drug Administration (FDA) does not list sesame as a major food allergen in the U.S. However, that may change soon. The Center for Science in the Public Interest proposed that the FDA requires that foods containing sesame or have cross-contact with sesame during the manufacturing process have “sesame” on the food’s label. The FDA is now considering adding sesame to all food labels.

If you suffer from a sesame allergy, it’s important to read ingredient lists thoroughly. You should also carry an epinephrine auto-injector. Epinephrine is the only treatment for anaphylaxis. Call 911 immediately after administering epinephrine, even if it seems as though the symptoms have gone away. For milder symptoms, follow your allergy action plan provided by a Board-Certified Allergist.

Our allergists are available to craft a full allergy action plan personalized to fit your needs. We focus on patient comfort and seamless recovery. Our ultimate goal is to improve the quality of life for every allergic individual. Learn how to manage your sesame allergy at one of our six allergy centers in NYC. Call (212) 686-4448 to book an appointment today!